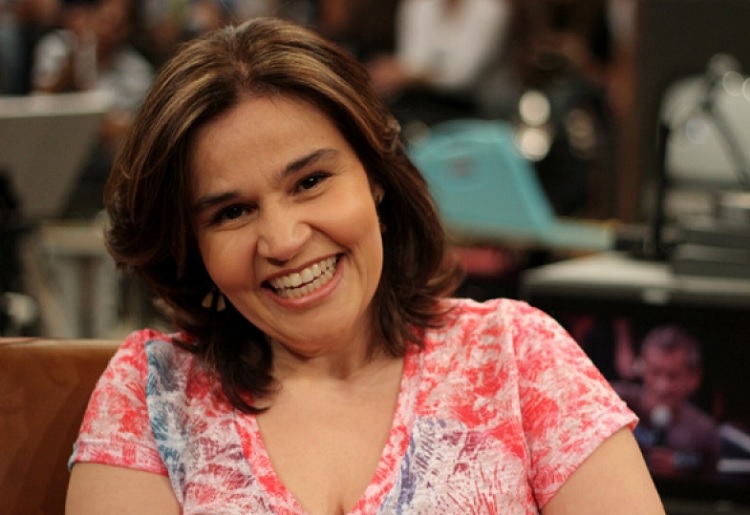 The actress had been discharged last Saturday (21), without getting a diagnosis.

Aff! Guys, remember that last Saturday (21) I told you that the beloved actress and comedian Claudia Rodrigues would have been discharged from the hospital, after spending a few days in the hospital and undergoing several tests that did not diagnose her with anything? Well, unfortunately, this Monday morning (23), the actress was hospitalized again at the Albert Einstein hospital.

This information was confirmed by the press office of the artist who, in a note, informed that she had severe headaches, whose reasons have not yet been discovered.

“Claudinha was hospitalized again this morning at Albert Einstein with severe headaches. As she had informed all the exams and medications were carried out and her condition only got worse. We still don’t know the reasons for the headaches, but we believe that the doctors, through the exams, will be able to stabilize her so that she returns to the comfort of her home as soon as possible”, notified the artist’s advisory.

The advisory also informs that Claudia is accompanied by her girlfriend, businesswoman Adriane Bonato, and that everyone is waiting for medical updates on the actress’s health.

“She is accompanied by her girlfriend, Adriane Bonato, who is very concerned about her condition, especially as she does not know what is causing the headache. We await further medical information,” the statement concluded.