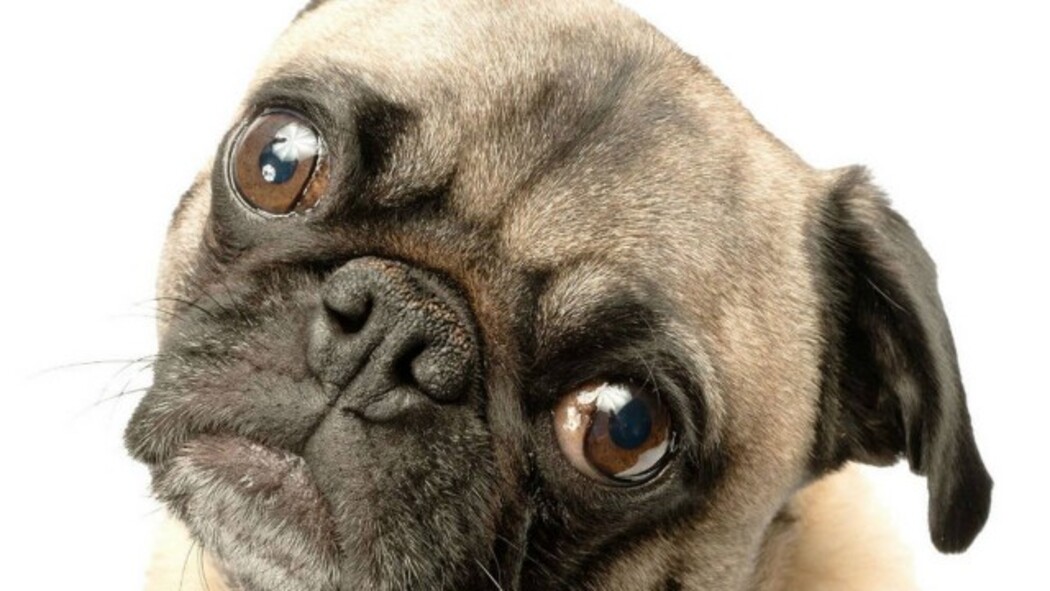 The Netherlands had already banned the breeding of pets affected by their appearance in 2014, but some were still being traded illegally.

The Netherlands wants to ban pets such as flat-faced dogs and cats with folded ears, which “look cute” but suffer from “miserable” health problems, as the government informed on Friday. The country’s Minister of Agriculture, Piet Adema, said he also intends to ban photos of these animals in advertisements and social networks.

The Netherlands had already banned the breeding of pets affected by their appearance in 2014, but some were still illegally traded or purchased from abroad. In 2019, the Dutch government updated the rules to specifically apply to dogs whose snout is less than half the length of the skull.

“We make the lives of innocent animals miserable simply because we think they are ‘pretty’ and ‘cute’.” That’s why today we are taking a big step towards a Netherlands where no pet has to suffer about its appearance,” Adema said in a statement.

Despite the sought-after “cute” appearance, these pets suffer from a number of health problems. The Dutch minister said that owners often “have the best intentions, but are unaware of the dark side of their pet’s appearance”.

“This matter touches me as a minister, but also as a human being,” added Adema.

The government will now draw up a full list of “affected breeds”, he said, adding that this could take some time. Although it has not yet been produced, public television broadcaster NOS said that flat-faced pugs could be among those banned. Recent studies have found that pugs and other dogs bred to have short noses, such as French and English bulldogs, are more prone to health problems, particularly with breathing.

— Dogs with very short snouts are constantly out of breath, making them sigh for life. Dogs that have a deviant skull shape can suffer from a permanent headache. Cats with folded ears have deviated cartilage, which can cause a lot of pain. — said Adema in a letter to Parliament introducing the proposal.

Bent-eared felines would definitely qualify for a ban, as they already do in the Flanders region of neighboring Belgium, the agriculture ministry said.

“There is scientific evidence that these cats always suffer because they have a cartilage defect caused by a specific gene,” he explained, before adding that the government had asked experts in veterinary genetics at the University of Utrecht in the Netherlands for advice.

Any ban would come after a transitional period. People who currently own one of the pets would be allowed to keep them until the pet dies.